Some exciting news: I adopted a dog!

Huxley was adopted from Emerald City Pet Rescue. They were incredibly patient and thorough throughout the entire adoption process, and I can’t recommend them enough.

Gus and I had been looking on Pet Finder—sometimes obsessively, refreshing several times a day, and sometimes not at all. Our discussions surrounding the kind of dog we wanted sounded unrealistic: small, but not too small (“no purse dogs”); fluffy but doesn’t shed; grey or black or white bc aesthetics; a dog that could play fetch but also snuggle; trainable to be an emotional support or service dog. We weren’t sure if we were ready to commit to a dog, either.

The wound from losing Max is still pretty fresh. When Max passed away in January, I didn’t think I could have a dog again for a while. Losing him broke my heart. But after Gus watched me wallow in grief for a few weeks, we went to Emerald City Pet Rescue to fill out paperwork to meet a little black pug named Venus. When she cowered in the corner of the dog-scented meet-and-greet room as I held out a treat, I immediately had a reaction of “nope, I’m not ready yet.” We put adopting a dog on hold and watched dogs through Rover instead. Plus, getting a new pup is so much work, and a rescue comes with an unknown (potentially traumatic) past.

But still, I set an alert for Emerald City Pet Rescue on Pet Finder, just in case. When a cute little Mini Schnauzer wearing a goddamn old man newsboy cap popped up on PetFinder, I knew I needed to meet him immediately. First, I emailed, then I called Emerald City Pet Rescue as soon as they opened. Gus and I went to meet Huxley the next day. I fell in love with him immediately.

I’ve never rescued a dog before, but I knew I wanted him to be our dog. We filled out the application and submitted it the next day. A week later, we welcome Huxley into our home.

Huxley was rescued from China a few months ago. we know because his rescue paperwork gave the address of the vet in the northern province of Heilongjiang, China. The vet that gave him his rabies shot named him ‘DouDou.’ The rescue told us that he was on his way to the meat market, where an estimated 10 million dogs are slaughtered for consumption. It makes me sick thinking that this little fluffy, goofy creature could have been turned into someone’s dinner.

But we rescued him from that.

Huxley is a Mini Schnauzer, approximately 2 years old. Gus and I think he was likely an apartment dog that was stolen or escaped.

We adopted Huxley knowing that he would have some behavioral issues and need some training. We’re working on leash training and his reactivity towards other dogs, but otherwise he’s incredibly well behaved.  It already feels like he’s been here forever.

He has such a sweet temperament, loves morning cuddles, his alligator toy, the front porch, and car rides. I feel like we hit the adoption jackpot—just look at his lil smile!

Please give a warm welcome to Huxley! If you have any mini schnauzer or leash reactivity training tips–please leave them in a comment below because I’d love to hear them! 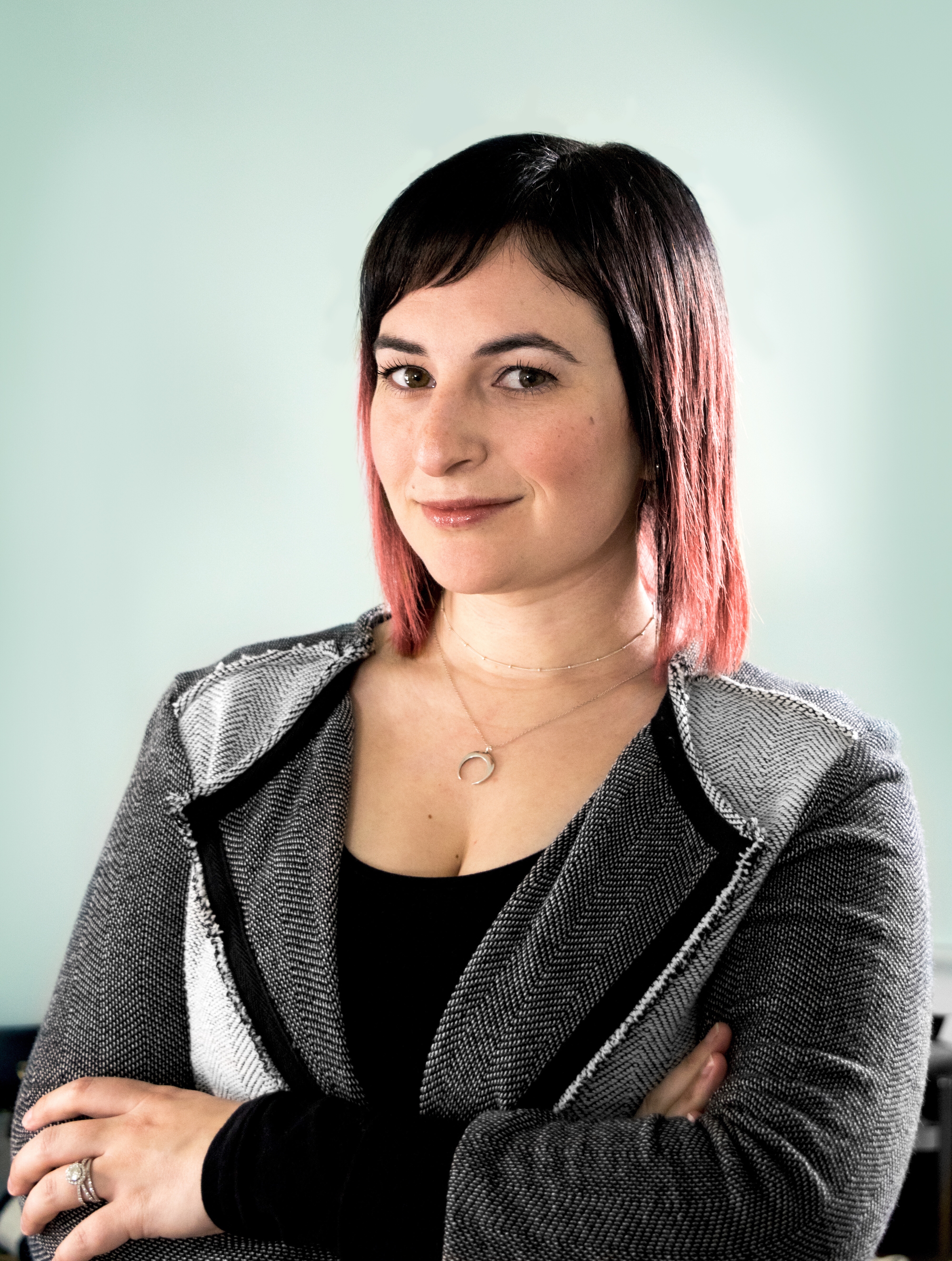